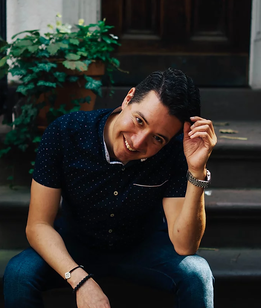 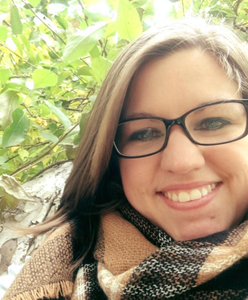 Kate has spent the last ten years working as a stage manager around the country. She is a proud member of Actor's Equity Association and has been involved in a wide variety of productions including  Nice Work If You Can Get It (First National Tour), Sleep No More, and Theatre For One. She also has served as the Production Stage Manager for Forestburgh Playhouse and Allenberry Playhouse,  as the Assistant Stage Manager for Barrington Stage Company and Cortland Repertory Theatre, and as the Associate Artistic Director for Actors Professional Theatre Conservatory. 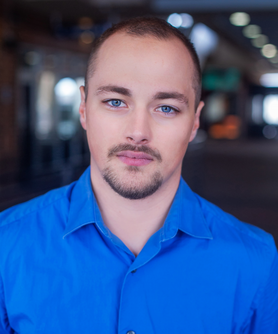 Born and raised in Pennsylvania, Drew currently attends Wagner College in Staten Island, New York for Theatre Performance. Drew is beyond excited to have the opportunity to help put Theatre Untitled on the map! Drew was awarded the Hershey Theatre Apollo Award for Outstanding Lead Actor in a Musical for his portrayal of Pippin in Pippin. Favorite theatre credits include: Fun Home and A Christmas Carol (Open Stage of Harrisburg), Prospect High: Brooklyn, Pippin, and Into the Woods (Capital Area School for the Arts), The Wedding Singer and 13! (APTC), and Damn Yankees (Allenberry Playhouse).​ 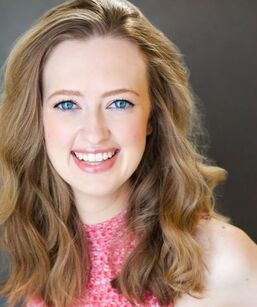 Hannah Stephens is a New York City-based theatre director, actor, and educator, and she is proud and thrilled to be a member of the Theatre [Untitled] team! A native of Birmingham, Alabama, Hannah holds a BFA in Acting from The University of Montevallo. She has completed national tours with both The Missoula Children's Theatre and The National Theatre for Children. Currently, Hannah is a resident teaching artist, director, and the Communications Director at The Play Group Theatre. Hannah has served as the Associate Director on Claire circa 2007-2016 and The Voice of Broadway. She also works with APTC as a teaching artist and director. ​